Roadtrips and sightseeing with a Tesla in Estonia

HomeBlogLocationsRoadtrips and sightseeing with a Tesla in Estonia 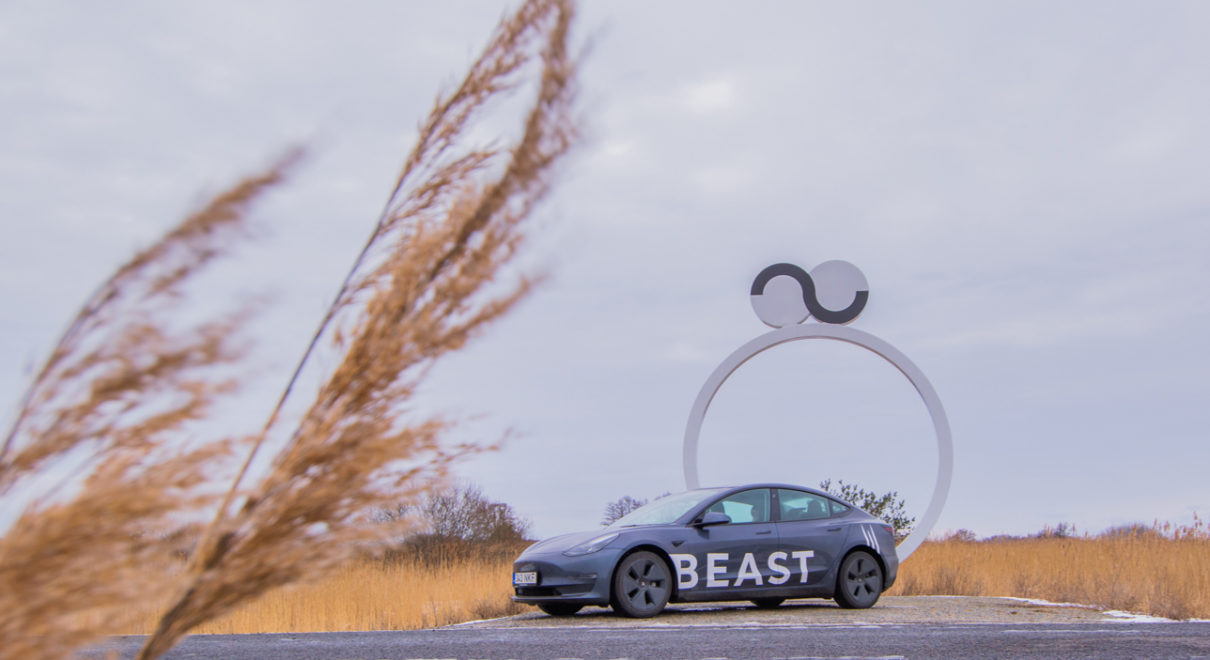 Many of you might be thinking “What does this small northern European country, called Estonia, have to offer?” Well, plenty actually, here are some suggestions from us, the Beast team.

Let us start with northern Estonia and our capital city, Tallinn

Tallinn’s main attraction would be our Old Town which has managed to wholly preserve its structure of medieval and Hanseatic origin. The majority of the Old Town’s structures were built during the 13th –16th centuries. Walks around Old Town are suitable for each season but the most amazing experience would be during Christmas time when The Town Hall Square will be transformed into a true fairytale land.

It’s time to take one Beast and go outside of the city for a second, shall we?

Estonia is known for its stunning nature, three-quarters of the territory is covered by forests and bogs. Our air is among the cleanest in the world, and the freedom to roam is codified in law.

Only 70 kilometers east of the capital Tallinn we have Lahemaa National Park where the area covers 747 km². Lahemaa has plenty of hiking trails, from 5 kilometers up to 41 kilometers that You can enjoy all year round.

When planning a longer road trip with Beast, here are some options in Western Estonia:

Pärnu aka our Summer Capital and the ultimate summer holiday destination in Estonia. Pärnu attracts everyone with its white sandy beach from horizon to horizon, numerous restaurants, cocktail bars, spas, and a relaxed, laid-back vibe.

Pärnu is also one of the cities you can pick up and drop off one of our Beasts.

Haapsalu, a calm and friendly small town known for its narrow streets, a miniature town hall, and romantic wooden dwelling houses is definitely worth a visit. Haapsalu is home to numerous international festivals, nice restaurants, and like in Pärnu, here you will also find a deep-rooted spa culture.

Road Trip between two of these western cities takes a total of three hours and one fully charged Beast.

If You’re looking for a longer road trip, here is what we would suggest next.

Tartu, our second-largest city in Estonia, known for its prestigious, 17th-century University of Tartu. The old town centers on the university’s neoclassical main building, and the cafe-filled Town Hall Square, home to the Kissing Students fountain. Tartu is a town of students, intellectuals, and creatives with several museums and upbeat nightlife.

When in Tartu, it’s always a good idea to release one Beast and take time to explore southern Estonia’s nature.

Otepää, widely regarded as Estonia’s winter capital. Most known for its winter activities, but not only. There is a wide range of activities for each season. During the summer you can hike in the Otepää nature park and admire all the hills and lakes. The nearby Pühajärve is one of the largest lakes in Estonia and is perfectly suited for a quiet weekend camping trip.

Southern parts of Estonia are also home to many traditional communities, such as Setos and Old Believers. Soomaa National Park is simply breathtaking and Lake Peipus, the western coast of Europe’s 4th largest lake, is definitely worth a camping visit.

I know we said that we would keep it short but hang in there, just a few more recommendations you do not want to miss.

In Ida-Viru County, at the eastern extreme point of Estonia, at the Russian border, we have our third-largest city called Narva. Known for its Baroque architecture in Europe and well-preserved castle overlooking a river acting as a border between Estonia and Russia.

Nearby, in Narva-Jõesuu we have relaxing spas and Estonia’s longest beach with fine sand and pine forest.

Okay, last but definitely not least – the islands

Approximately 2,222 islands altogether, we are going to point out three.

Saaremaa and Muhu islands, the largest and the third-largest islands in Estonia. Known for its stunning nature, tourism farms, several spas, and culture. Best when visited in summer as a getaway from the Mainland.

Hiiumaa, the second-largest island that emerged over 400 million years ago as a result of a meteorite explosion. Loved by surfers, sailors, swimmers, and nature-lovers. When in Hiiumaa, visit Kõpu Lighthouse, one of the oldest lighthouses in the world dating back to the 16th century.

Pro-tip – to get the best and the least time-consuming travels, take these islands trips with a car.

The ferry ride takes as little as 30 minutes to Muhu Island, which is connected with Saaremaa.

Ferry to Hiiumaa is a little longer, 75 minutes, but worth it.

And there you have it! We hope you got some inspiration from this post for you next trip!

(Be sure to tag us on Instagram when you are out and about with a Beast!)

Take a look at our previous post, in case you missed it! 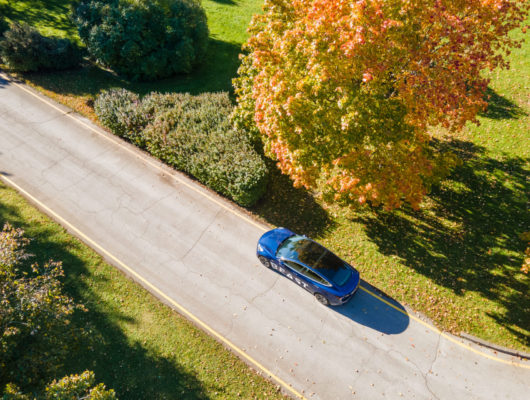 Beast trip to the Biggest Island of Estonia 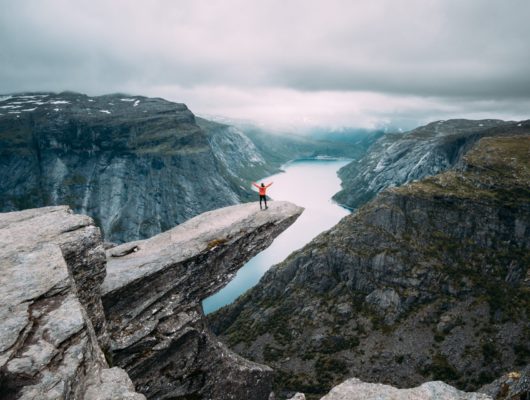